Analysis of an Introduction in a Human Care Setting

Rough-toothed dolphins are found in temperate and tropical waters throughout the world. Even though they are rarely studied, we know they are highly sociable animals, swimming in tightly packed subgroups ranging from around two to ten individuals. The aim of this study was to describe how rough-toothed dolphins use social behaviors and whistle production to navigate the integration of a new dolphin into a resident pod.

This study monitored the introduction of a previously stranded calf into the existing population of rough-toothed dolphins at GulfWorld. Recordings of vocal and non-vocal behaviors were collected for twenty-five days over the course of four months for both the new dolphin and the resident group. The results found that whistles and social behaviors increased for all the dolphins once the newcomer was added. When the new dolphin was first introduced to the residents, she was silent and stationary, but as time progressed, she became socially active, vocal, and a fully integrated member of the pod!

This research is vital to building our knowledge about this incredible species. The findings of this study suggests that these dolphins utilized social behaviors and whistle production to establish and maintain new social bonds. Therefore, the findings of this study can inform how rough-tooths navigate the formation of new relationships and can even inform new procedures for the future of dolphin-dolphin introductions. 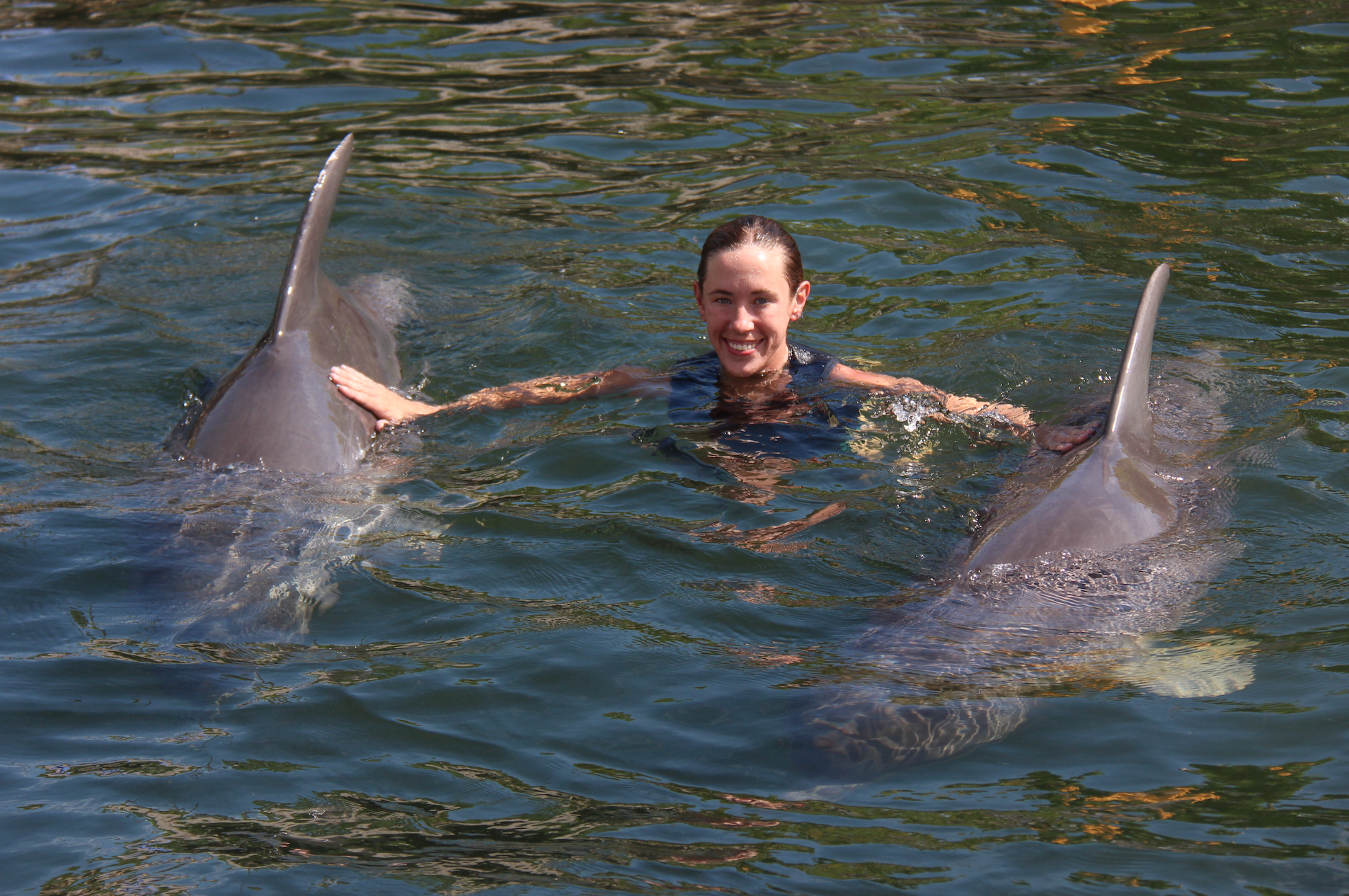 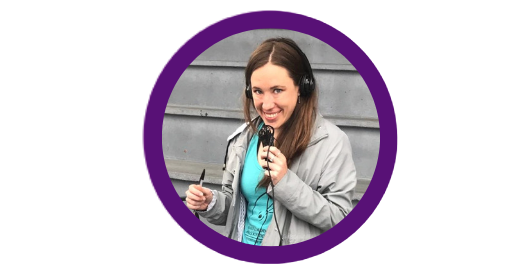 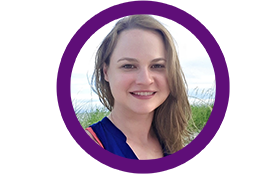 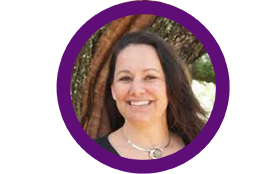 For more information, check out this page ->